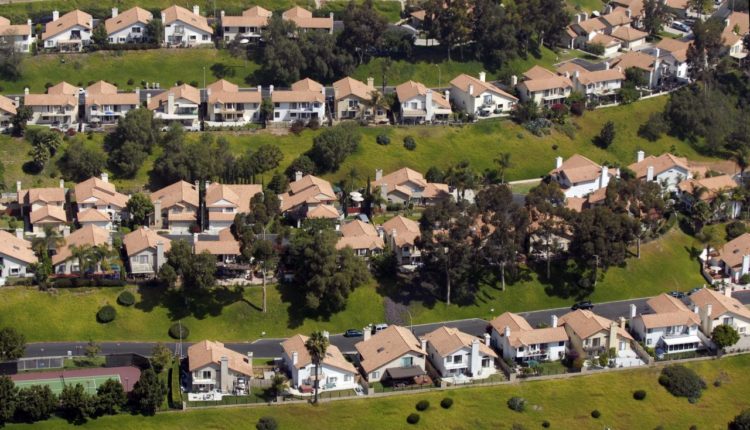 SAN DIEGO — A group of Southern California landlords concerned that San Diego County’s moratorium on evictions will again be extended tried to get the law thrown out, arguing it violates their Fifth Amendment rights.

This week, U.S. District Court Judge M. James Lorenz ruled in favor of tenants, saying the temporary ban on evictions outweighs the hardships faced by landlords. The county’s law is set to expire Aug. 14 while the state’s moratorium on evictions lasts until Sept. 30.

“Tenant advocacy is really what the government has been standing for quite a long time,” FOX 5 real estate expert Ken Kaplan said. “For as long as I can recall, it’s always erred on the side of the tenant.”

Kaplan says he’s not surprised a judge ruled against providing any loopholes the county’s eviction ban.

“There are a few areas that are just cause,” he said. “Moving back into the property as primary occupancy, going to sell the property, as well as possibly doing major renovations on a property.”

Unlike most of the state, the county’s law does now allow for any of those reasons to evict a non-paying tenant.

The Southern California Rental Housing Association challenged the law partially due to expecting a possible extension. Following Tuesday’s ruling, the group filed an appeal with the U.S. Court of Appeals for the Ninth Circuit, the Union-Tribune reported.

“There is talk in the industry of what is going to happen,” Kaplan said. “How are we going to phase out these programs? It’s going to have to be gradual.”

Renters can apply for major rent relief programs in San Diego, Chula Vista and through the county, and still must provide their landlords proof of hardship.

“They would need to submit some sort of documentation showing that their income has been hit by something that had to do with COVID-19 related issues,” Kaplan said.