San Diego County median home price drops for first time in six months, but it may not mean much – La Jolla Light 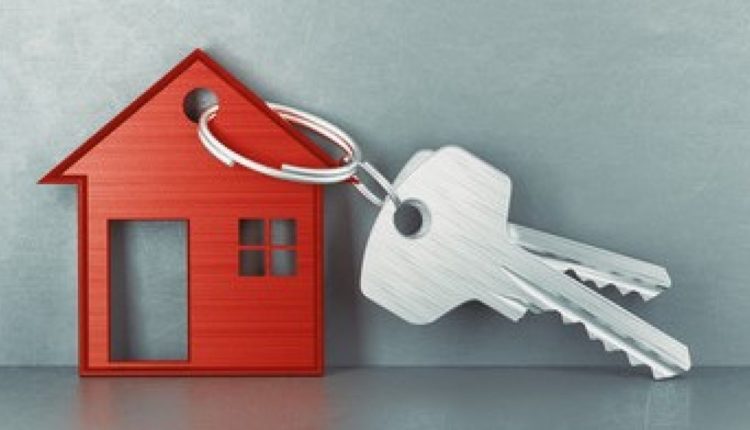 Still, the median price is up 15.2 percent in a year, and record highs have been reached almost monthly throughout the COVID-19 pandemic, according to data released by CoreLogic/DQNews. The peak was in June, when the median hit $749,750.

Analysts said a drop in the median by $19,250 was probably not a lot to write home about, mostly because one month of data isn’t large enough to signal a shift in the market. They said the same pressures on the market still exist: growing wages of stay-at-home workers, tight inventory and low mortgage rates.

“In the view of a lot of our members, it is probably just a momentary blip,” said Hope Atuel, executive director of the San Diego-based Asian Real Estate Association of America. “I don’t think we will see prices drop significantly. I do think at the end of year we will see significant gains in prices.”

She said the inventory of homes typically goes down around this time of year as parents are unlikely to move as the school year starts.

Real estate agents said continued low mortgage interest rates have continued to motivate buyers. The interest rate for a 30-year, fixed-rate mortgage was 2.87 percent in July, according to Freddie Mac, down from 3.02 percent a year before. The rate is up from December’s average of 2.68 percent, which was the lowest in records going back to 1971.

Newly built homes, which include new single-family residences and condos, hit a median of $677,000. That is short of the new-home record of $812,500 in October 2018, which reflected an increase in luxury single-family homes for sale.

Prices gains were flat across Southern California in July but were up 17.5 percent in a year in the six-county region. Riverside County had the biggest annual increase, 23.2 percent, for a median of $525,000.