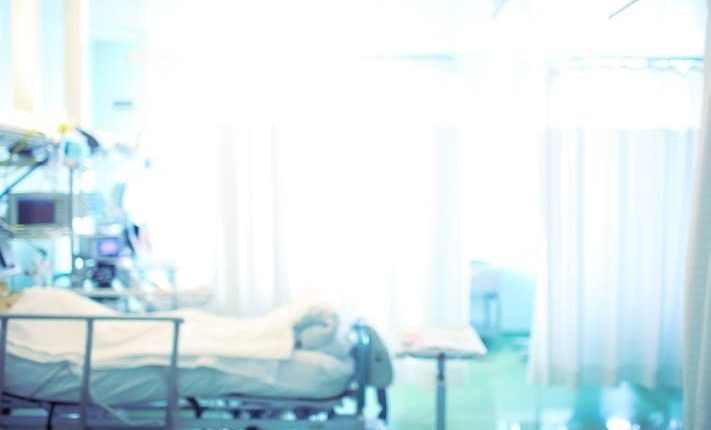 SAN DIEGO COUNTY, CA — Several hospitals in California were considered among the best in the country and two San Diego area hospitals were named among the top 10 in the state, according to a new ranking by U.S. News & World Report.

The 2021-22 Best Hospitals rankings rates the best overall hospitals as well as others that consistently deliver the best care.

UCLA Medical Center in Los Angeles was named the top hospital in California and was ranked the third best in the nation. The hospital received high marks in a number of specialties and procedures.

This is how local hospitals ranked in the San Diego metro ranking:

Of the hospitals analyzed by U.S. News, 531 were recognized as Best Regional Hospitals, based on their strong performance in multiple areas of care.

In addition to state, regional and specialty rankings, U.S. News also announced the 20 hospitals that made it to this year’s Honor Roll, which recognized the top hospitals nationwide that deliver exceptional treatment across multiple areas of care.

For the sixth consecutive year, the Mayo Clinic in Rochester, Minnesota, claimed the No. 1 spot on the Best Hospitals Honor Roll. Cleveland Clinic ranked No. 2, followed by UCLA Medical Center at No. 3.

To compile the rankings, U.S. News compared more than 4,750 medical centers nationwide in 15 specialties and 17 procedures and conditions, including cardiology, neurology, geriatrics, orthopedics and more.

The goal of the rankings is to help patients choose a hospital based on the specific type of care they need.

Data used to determine this year’s best hospitals came from a period predating the COVID-19 pandemic, meaning rankings were not affected by the pandemic’s effect on hospitals.

The methodology for the rankings was based largely on objective measures such as risk-adjusted survival, discharge-to-home rates and the volume and quality of nursing, among other care-related indicators.