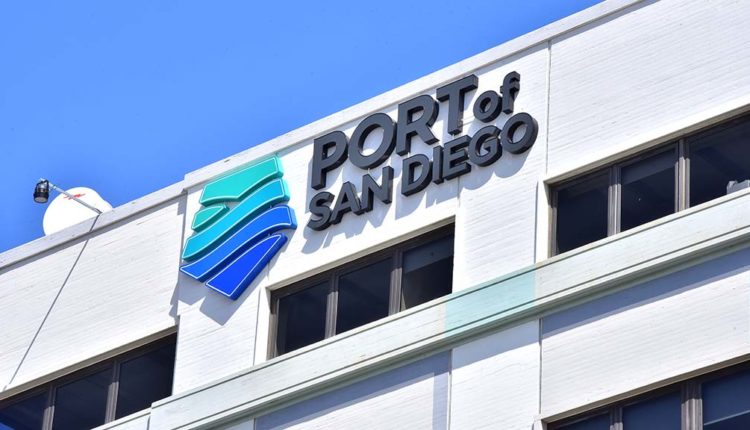 The Port of San Diego is inviting the public to review and provide input on its Draft Revised Maritime Clean Air Strategy, it was announced Thursday.

The policy document is intended to help the port identify future projects and initiatives to improve health through cleaner air for all who live, work and play on and around San Diego Bay while also supporting efficient and modern maritime operations.

Collaboration with community residents, industry, businesses, public agencies and non-government organizations helped produce the goals and objectives identified in the MCAS discussion draft issued for public review and feedback in March. With changes made based on that feedback and direction by the Board of Port Commissioners, the Port is seeking additional community and stakeholder feedback.

To review the Draft Revised MCAS, go to portofsandiego.org/MCAS. Written feedback will be accepted via email to MCAS@portofsandiego.org through Sept. 3. During the review period, the public is also invited to participate in an MCAS virtual update on Aug. 26, 2021 at 5:30 p.m.

As an update to the port’s 2007 Clean Air Program, the MCAS “identifies a vision centered on health equity, with ambitious goals for 2030 that will contribute to improved air quality,” a statement from the port reads.

In support of the 2030 goals, the MCAS establishes more specific, near- term emissions reduction goals and objectives to be accomplished within the next five-year period between 2021 and June 30, 2026. Collectively, in conjunction with the near-term goals and objectives, the MCAS identifies approximately 34 potential projects, partnerships, initiatives and/or studies.

Some of the goals include making 100% of cargo trucks and handling equipment calling on the Port of San Diego cargo maritime terminals zero emissions vehicles by 2030, the first all-electric tugboat in the U.S. in 2026 and doubling shore power for cruise ships by 2023.

4 hurt after car launches off I-15, lands in ditch – fox5sandiego.com