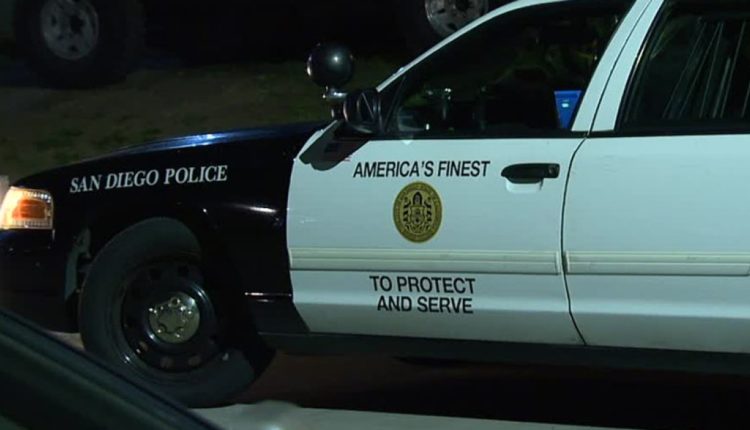 SAN DIEGO (CNS) – A man with a skateboard robbed a 7-Eleven convenience store in the Lake Murray community of San Diego Sunday morning taking an undetermined amount of cash and merchandise.

The suspect walked up about 2:20 a.m. to a convenience store employee at 8505 San Carlos Drive and demanded money, the San Diego Police Department reported.

The employee gave the suspect an unknown amount of money and the suspect left with the cash and some merchandise.

“He was last seen riding away eastbound toward Lake Murray on a skateboard,” according to a news statement.

San Diego police urged anyone with information regarding the robbery to call Crime Stoppers at 888-580-8477.