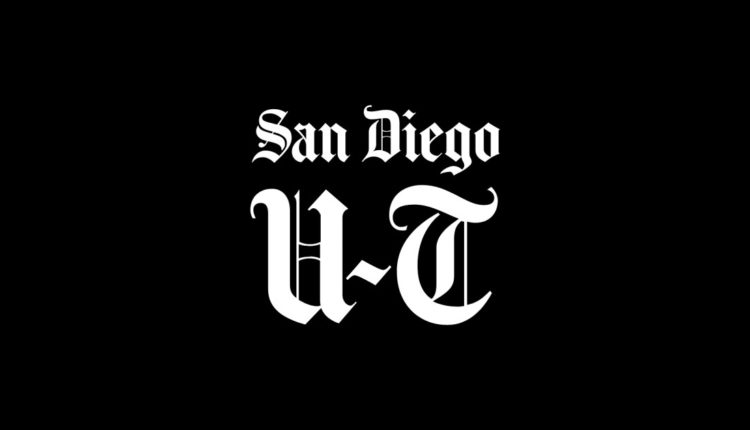 A man was shot in his neck as he sat in his car on a Mt. Hope street in the middle of the day Monday, authorities said.

The gunman reportedly left the scene in a red SUV, Lockwood said.

The victim was taken to a hospital, suffering from an apparent gunshot wound to his neck, a San Diego Fire-Rescue spokesman said. He did not know the condition of the patient, but said a nurse at the scene had been working to control bleeding.

Footage shot by OnScene TV shows paramedics tending to the victim as he was seated in the driver’s seat of a car near Dennis V. Allen Park.