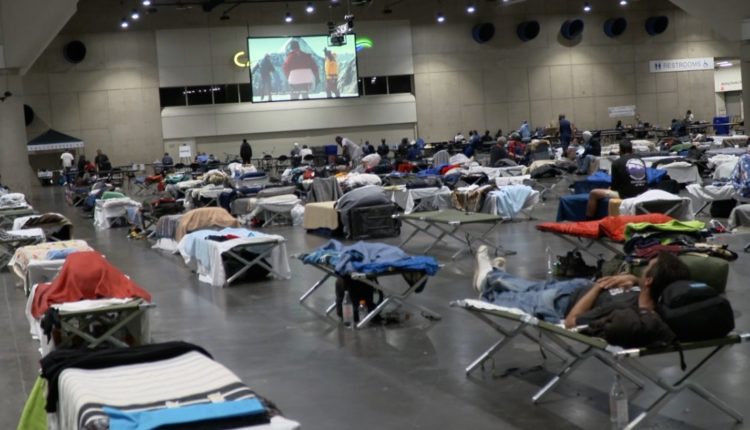 SAN DIEGO (AP) — A judge has dismissed most claims in a lawsuit that accused San Diego city and county officials of discriminating against homeless people with disabilities during the fight against the spread of COVID-19.

The case accuses housing and public health officials of discriminating against homeless people with disabilities by steering them into congregate-living situations instead of moving them into hotel and motel rooms.

The plaintiffs say they were denied help unless they agreed to move into facilities like the temporary shelter set up last year in the San Diego Convention Center.

What We Learned This Week – Voice of San Diego