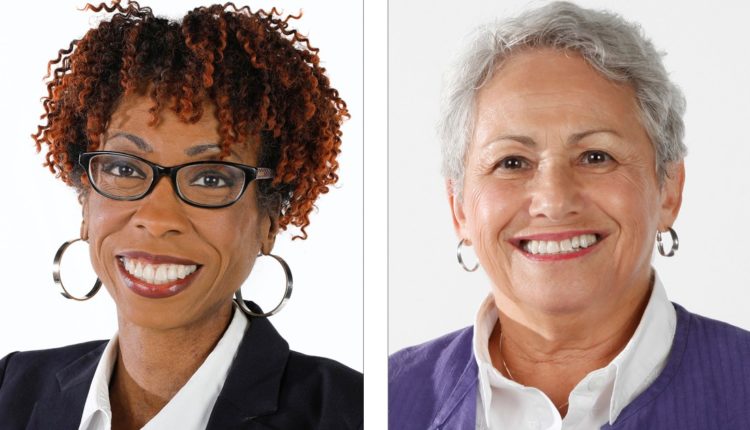 Four Democrats have raised significant sums in the battle for the last remaining Republican seat on the San Diego City Council, while local Republicans continue their efforts to find a candidate for that seat in central inland District 6.

Meanwhile, incumbent Democrats Dr. Jennifer Campbell in coastal District 2 and Monica Montgomery Steppe in southeastern District 4 have built large fundraising leads on their opponents with the June 2022 primary 10 months away.

Campaign donation disclosures released over the weekend show fundraising hasn’t begun in the fourth council race up for grabs in 2022, District 8 in the South Bay. The race includes two Democrats, Antonio Martinez and incumbent Vivian Moreno.

In the race to replace termed-out Republican Chris Cate in District 6, the fundraising leaders are nonprofit arts executive Kent Lee, with $108,000, and former city administrator Joel Day, with $87,000.

The disclosures cover the first six months of 2021. The maximum individual contribution increased from $600 to $650 this election cycle.

Campbell, who faced an unsuccessful recall campaign against her this spring, has raised $72,000 in her re-election bid against fellow Democrat Loxie Grant, who reported raising $150.

Montgomery Steppe raised $69,000 in her battle against Pearlie Blackmon-Cotton, who hasn’t reported any contributions so far.

Montgomery Steppe noted in a news release that her total is triple what she had raised at this point in her successful 2018 race against incumbent Democrat Myrtle Cole.

In District 6 — which includes Mira Mesa, Kearny Mesa, most of Clairemont and part of Rancho Peñasquitos — Democrats have been steadily widening their advantage over Republicans among registered voters.

Through July 1, registered Democrats outnumbered registered Republicans 36,403 to 22,862, with 25,023 voters declining to state a party affiliation.

While the margin was smaller, Democrats also outnumbered Republicans in 2014 and 2018 when Cate won election and re-election by comfortable margins.

A fifth candidate, Christina Nichols, entered the District 6 race on July 15. But she hasn’t reported any fundraising so far.

Because San Diego recently began its once-every-10-years effort to redraw the boundary lines of its council districts based on new census data, the candidates in all four races won’t know for several months whether they actually live in the district where they are seeking office.

This seems particularly likely to affect District 6, where Rancho Peñasquitos residents are lobbying for a reversal of a 2011 decision to shift a sliver of the community from District 5 to District 6 to help create the city’s first council district where Asians are the largest ethnic group.

Lee is the only Asian candidate of the four leading Democrats in the District 6 race. Hough and Lee live in Mira Mesa. Day and Crosby live in Clairemont.

Crosby got donations from several other employees in the city attorney’s office and former Poway City Councilmember Jim Cunningham.