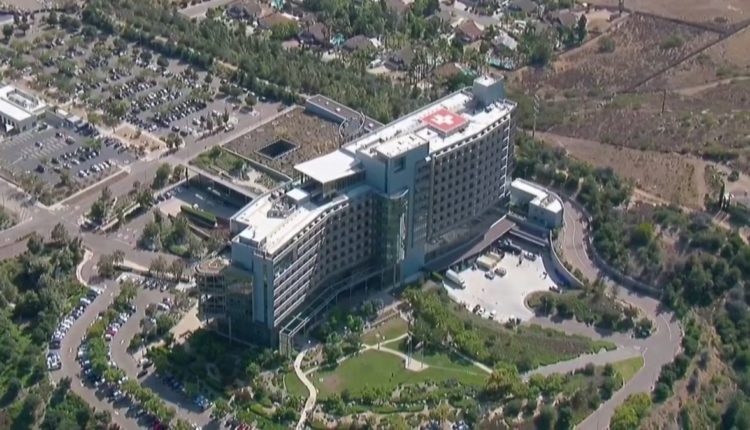 The Escondido Police Department is investigating a possible shooting near the Palomar Medical Center.

Officers responded to the hospital on Citricado Parkway at around 3 p.m. for reports of a theft inside the hospital, according to the department. Derryl Acosta, a spokesperson for the hospital, said a staff member’s backpack was stolen.

A security guard witnessed the theft, and an officer who was on scene chased the thief off the property, according to Acosta.

EPD was called and when officers got to the scene they reported hearing at least one shot, according to the department. Investigators believe the theft suspect fired a weapon, but they aren’t sure where, or who or what the suspect was shooting at.

SkyRanger 7 flew over the hospital and saw a row of police cars parked in the rear lot.

No other information is available.