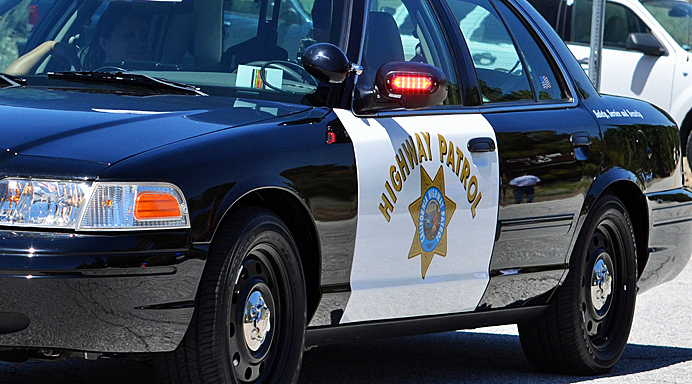 VISTA, Calif. (CNS) – An Escondido man was behind bars Monday on suspicion of being under the influence of alcohol when his pickup truck crashed head-on into a motorcycle on state Route 79 in the eastern San Diego County highlands, killing the rider.

Eric Randall Cripe, 53, lost control of his northbound 2002 Toyota Tundra near Aguanga Ranchos Road in the Warner Springs area shortly before 3:30 p.m. Sunday, according to the California Highway Patrol.

The pickup drifted off the eastern side of the roadway, then swerved back to the left into a southbound lane, where it collided with an oncoming 1991 Harley-Davidson Sportster, CHP public-affairs Officer Travis Garrow said.

The motorcyclist, a 33-year-old San Diego man, died at the scene of the crash. His name was withheld pending family notification.

Man sentenced to prison for tying up, attacking La Jolla resident in garage

Cripe was arrested on suspicion of DUI and vehicular manslaughter. He was booked into county jail in Vista, where he was being held without bail pending arraignment, scheduled for Wednesday afternoon.