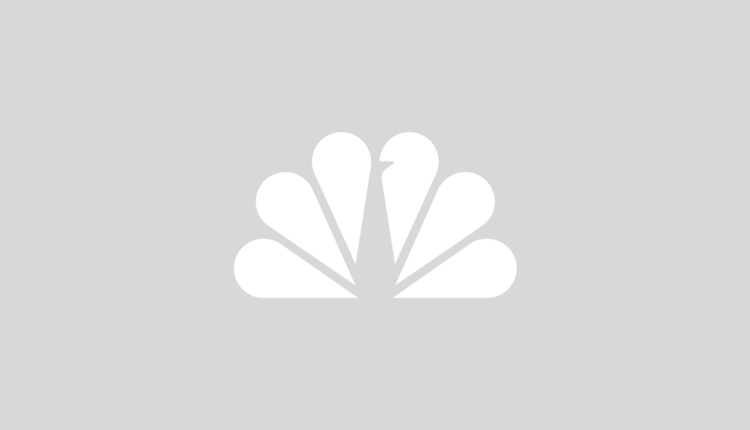 San Diego is remembering the life and service of World War II veteran and Pearl Harbor survivor Stu Hedley who died from complications of COVID-19 just a couple of months shy of his 100th birthday.

The Navy veteran is best remembered as a living historian who spoke just about anywhere about his experiences that fateful day — Dec. 7, 1941 — so it is never forgotten.

“Stu was the most embracing individual to everyone. Not just the military, not just the officers, but everyone he met,” Navy Chief Joe Pisano said. “He was just so affectionate, just a kind sole. He was just someone you want to be around.”

In 2016, Hedley spoke with NBC 7 about his mission to make sure Pearl Harbor Day is celebrated, and remembered, forever in every corner of the nation.

“History is fading into the past,” Hedley said. “People are forgetting what the men did to guarantee their freedoms of today.”

At a special event commemorating the 75th anniversary of the Attack on Pearl Harbor, one of the few survivors shares his concern about the passage of history from his generation to the next.

Hedley’s comments came at an event commemorating the 75th anniversary of the attack on Pearl Harbor on the deck of USS Midway.

“It was just so sudden. It just breaks my heart that more people weren’t around him because he was always surrounded by people that loved him and adored him,” Chief Pisano said of Hedley’s passing.

Hedley had several close calls during his active duty days, but he always gave the hero credit to those who made the ultimate sacrifice.

The USS Midway Museum honored Hedley’s legacy in a statement regarding his death.

“He never wanted what happened at Pearl Harbor to be forgotten. He was passionate about making sure we remembered the courage of those who were there that day. Stu was genuinely a true American hero,” the statement said.

Hedley would have turned 100 years old on October 29. Last October, his friends and family threw him a drive-by birthday party, pandemic style, outside of his home.