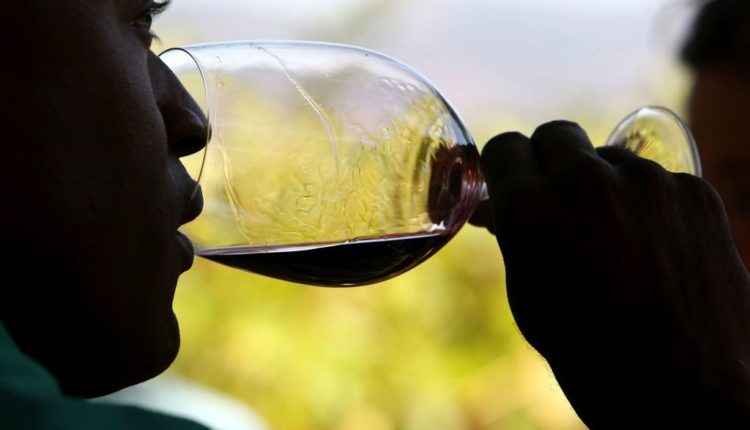 SAN DIEGO (CNS) — The San Diego County Board of Supervisors Wednesday raised their glass to a proposed ordinance change that would promote more boutique and small wineries.

Based on a request by Supervisor Jim Desmond, the board voted unanimously to direct Helen Robbins-Meyer, county chief administrative officer, to study expanding the tiered winery ordinance as part of zoning regulations.

What can I do if I didn’t get my child tax credit payment?

Approved in 2010, the tiered winery ordinance allows for tasting rooms in conjunction with ongoing vineyard operations in agriculture zones, while also establishing small wineries through an administrative permit.

Desmond said that over the last two years, he has been asked to expand the wine ordinance.

Those with a small wine operation in a rural residential zone are required to pay an expensive major use permit. According to Desmond’s office, a winery use permit can range from $500,000 to $1 million.

Desmond added that county wineries generate around $37 million in annual revenues and employ hundreds of people. According to information on Wednesday’s meeting agenda, farmers and property owners have requested the expansion of the winery ordinance into additional zones, “to allow the same streamlined process for the creation of wineries that agricultural zones benefit from.”

Robbins-Meyer will report back to the board with a proposed ordinance change within 180 days. The $120,000 cost for a feasibility study could be included in this year’s county budget, if money is available. Otherwise, it will be covered by the budget for the 2022-23 fiscal year.

Veterans get free admission to SeaWorld through December

Hannab Gbeh, executive director of the San Diego County Farm Bureau, thanked Desmond for proposing the permit change and thanked supervisors for “entertaining a common-sense solution” that will allow growers to afford a permit “in the Back Country areas we all know and love.”

Supervisor Terra Lawson-Remer said she was pleased to support Desmond’s proposal, and not just because of her own interest in wine. She added that a policy overhaul should also minimize water usage.

“We need both wine and water,” Lawson-Remer said jokingly.

“Can’t have one without the other,” Desmond said in response.