Agents, Detainees Hit the Dirt After Being Fired at From Mexico: Border Patrol – NBC San Diego 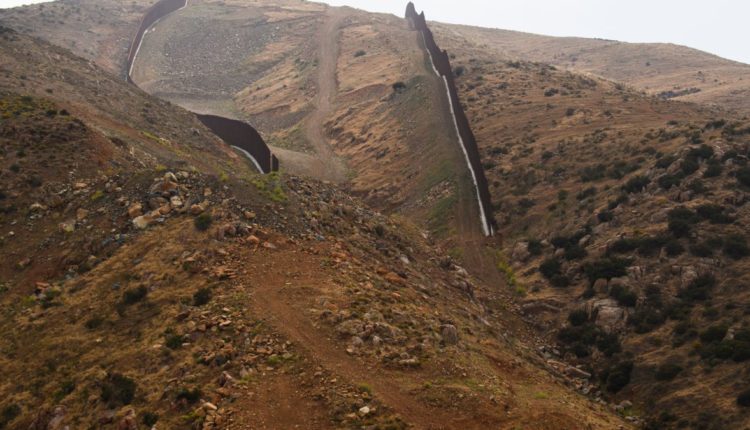 Shots rang out shortly after nightfall on Monday near Otay Mountain, the Border Patrol said Friday.

A group of agents, who had just arrested a group of undocumented immigrants a couple miles east of the Otay Mesa Port of Entry, reacted quickly, ordering everyone to lay down on the ground or take cover.

Border Patrol officials said nobody was hit be the gunfire that they believe targeted their group, which was about 250 yards north of the border.

“This is another example of the inherent dangers that agents face every day.” Aaron Heitke, the San Diego Sector chief patrol agent, said in a news release sent out on Friday. “We are taking this event very seriously.”

After the shooting, agents called in the U.S. Customs and Border Protection’s Air Operations and the San Diego Sector’s Border Patrol Tactical Unit but were unable to locate any suspects.

Officials also contacted their counterparts across the border in Mexico, from where investigators believe the shots were fired. Mexican law enforcement officers informed the Border Patrol that they were told by witnesses that several people were seen leaving the area in a truck and on a motorcycle.

“No further descriptions of the vehicles or suspects were obtained,” the Border Patrol said in Friday’s news release.

Anybody with information about the incident is being urged to call the Border Patrol at (619) 216-4180.