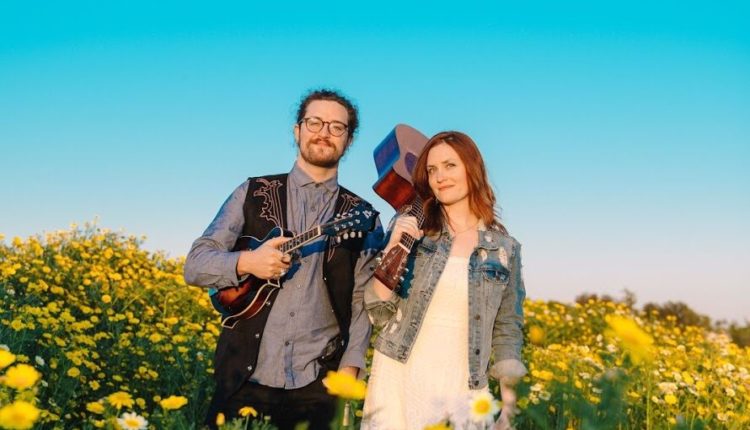 That’s next, but first… let’s do some quick headlines….

Coronavirus cases are climbing in San Diego, and so is the demand for testing, as the more contagious delta variant continues to spread. County officials are now opening up more testing sites to meet the growing need. Thus, there were long lines at the San Diego state alumni center on (friday). It’s one of six newly reopened testing sites. Testing coordinator Ryan Clabo says these newly reopened sites aren’t closing anytime soon.

Meanwhile, some San Diego businesses are starting to require proof of vaccination or a negative covid-19 test from their customers.

The cygnet theatre in Old Town is one of them. Jill Jones is Cygnet theatre’s patron services manager.

“from people who have been coming to the theatre for years they are really excited about it because we’re trying to keep the community as safe as possible. we’ve had a few people call in to buy tickets specifically because we announced this policy.”

The California Department of Food and Agriculture declared a quarantine of citrus fruit, trees and plant material in the north county on thursday. It comes after officials detected a citrus tree disease known as Huanglongbing, or citrus greening, on two trees on a single property in Oceanside. This is the first time the plant disease has been detected in San Diego county. The 60-mile quarantine area stretches from Camp Pendleton to Carlsbad Village Dr, and the eastern edge of Oceanside.. You can see a full quarantine map online at the California Department of Food and Agriculture website.

Stay with me for… some San Diego music.

The high energy folk band Finnegan Blue blends rock, bluegrass, Celtic music, and New Orleans second line jazz for a truly unique sound. Headed by brother and sister musicians Anna Lee and Willie Fleming. Finnegan Blue brings strong vocals, and driving rhythms, that make for exciting live performances. And while some of their songs sound like they’ve been passed down through the ages, all their music is original.

But first, let’s begin with their latest single “come Follow Me”

And that was Finnegan Blue members Anne Lee and Willie Fleming, speaking with KPBS Midday Edition Host Maureen Kavanaugh. This segment was produced by KPBS’ Summer Music Series Producer Kurt Kohen. To hear more about Finnegan Blue and see their music videos, go to KPBS dot org slash Summer Music Series. Thanks for joining us, and have a wonderful weekend.