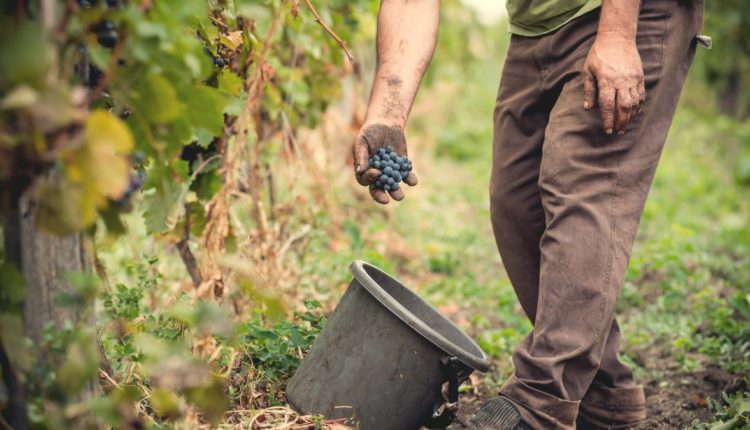 The report covers the 2020 growing season and reflects the mixed effects of the coronavirus pandemic.

“During the pandemic, we have seen how essential farming is in San Diego County,” said Supervisor Jim Desmond, who represents the county’s fifth supervisorial district, home to much of the county’s agricultural land.

“Despite a difficult past 16 months for everyone, it’s great to see farming thriving,” Desmond continued. “It is an honor to be the supervisor of District Five, which has a diverse variety of agricultural crops ranging from flowers to strawberries and avocados.”

It was the fourth time in the past five reports that overall agriculture values increased, and the third time since 1990 that total values topped $1.8 billion in San Diego County. Values exceeded $1.8 billion in both 2013 and 2014.

San Diego County’s Board of Supervisors has taken several actions in recent years to boost agriculture, including creating a boutique winery ordinance to promote the creation of small wineries, approving a beekeeping ordinance that allows more beekeeping while protecting the public, adopting an agricultural easement program that preserves agricultural space and streamlining regulations for things like cheese-making, agritourism and onsite horticultural sales.

Last year, the board unanimously voted to help growers by deferring fees for export certification, direct marketing and hazardous materials inventory, allowing growers use those funds for operation needs during the pandemic.

But the other four crop groups decreased — vegetable and vine crops, field crops, apiary products and livestock and poultry.

The largest of those groups, vegetable and vine crops, which account for 7% of total agriculture values, decreased 6.3%, from roughly $131 million to $122 million. It marked the fourth decline for those crops in the past five reports.

Some growers reported labor shortages and business closures due to the pandemic, while others suggested that more people staying home may have increased demand for items such as bedding plants, perennials, and indoor flowering and foliage plants.

Among individual crops, the county’s king of the annual top 10 list continued to be ornamental trees and shrubs despite a 3% decrease in total value. Those crops decreased from $445 million in 2019 to $432 million, but still edged out the number two crop, bedding plants, color and herbaceous perennials, cacti and succulents, at $431.8 million.

The annual crop report is compiled by the county’s Department of Agriculture, Weights and Measures and can be seen at www.sandiegocounty.gov/content/sdc/awm/crop_statistics.html.