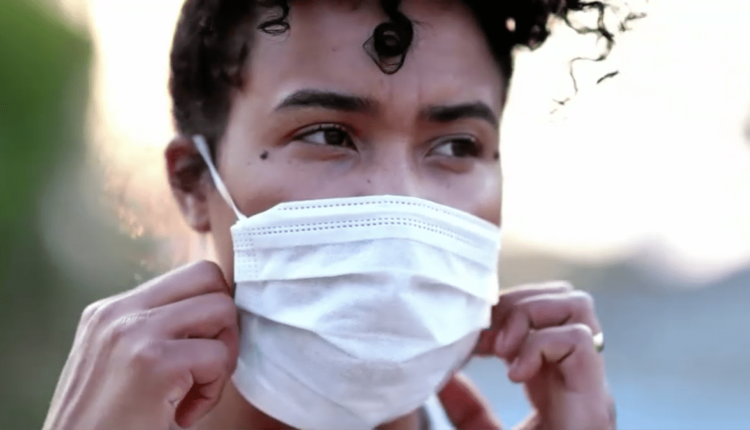 County Health Officer Dr. Muntu Davis said the county is “not where we need to be” in terms of vaccinations against the virus, as evidenced by seven straight days of new cases numbers that topped 1,000. On Thursday, the county reported 1,537 new infections, the highest number since early March.

Davis said the rate of virus spread in the county has officially risen from moderate to substantial, with infections five times more likely to occur among unvaccinated residents.

As a result, Davis said a revised county Health Officer Order will take effect at 11:59 p.m. Saturday, requiring all residents to wear masks in indoor public settings, regardless of vaccination status. The county previously only recommended such mask-wearing in an effort to slow the spread of the virus and protect unvaccinated residents.

There are still nearly 4 million county residents who are unvaccinated.

Davis said that given the rising spread of the virus, “waiting to do something would be too late.”

The new cases reported by the county Thursday lifted the cumulative total from throughout the pandemic to 1,262,578. The county reported three more COVID-19 deaths, lifting the overall death toll to 24,566.

The rolling-average rate of people testing positive for the virus also continued to climb, reaching 3.75% on Thursday, up from 3.7% Wednesday and well above the 0.3% rate from a month ago.

The increase in infections and hospitalizations is widely blamed on the highly infectious “Delta” variant of the virus. The variant was first detected in India, where widespread infections were reported. The variant is also credited for significant outbreaks in the United Kingdom and other parts of the world.