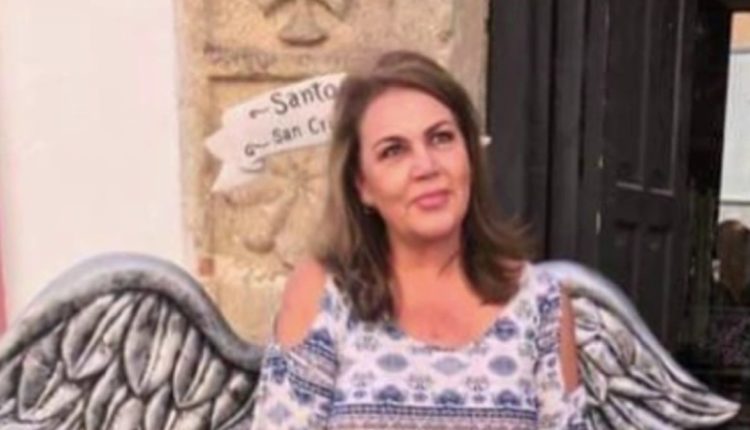 A fellow Uber driver is mourning the loss of his friend, who was allegedly stabbed to death by a teenage passenger earlier this week in National City.

Raquel Spohn Wehber, 58, was an Uber driver from Tijuana, Mexico. Investigators said she had just completed a ride when was stabbed multiple times inside the car and died at the scene on South Lanoitan Avenue, near 18th Street, on Tuesday afternoon.

Police said the teenage girl fled the scene and was found soon after hiding in a mobile home. She will be arraigned in juvenile court on Friday on a charge of murder. Her name has been withheld by police due to the fact she is a minor.

Sergio, a friend and colleague of Spohn Wehber’s, went to the scene on Thursday afternoon, where a memorial with candles, flowers and a photo of Spohn Wehber has been set up. He, too, drives for Uber and told NBC 7 he knew the victim for years. He said he was very, very sad about what happened to her.

NBC 7’s Mark Mullen has the latest details on the female Uber driver that was fatally stabbed Tuesday.

Sergio also said he is fearful in the wake of Spohn Wehber’s killing.

Officials are still investigating information connected to that ride, including whose account was used to secure the ride. In a news release, police said detectives are in the process of getting a search warrant for the Uber account used to order the ride. Investigators said warrants are obtained to collect any and all evidence to a crime. This beneifits Uber as well, because it can then legally release that information to law enforcement.

“The senseless and brutal crime that took the life of Raquel Spohn Wehber is heartbreaking and our thoughts are with her family. We stand ready to work with law enforcement on their investigation.”